Thank you for your support!

On Saturday October 29, 280 people joined us at SoFi Stadium to support our vital mission. We honored The Port Family — Ashley, Whitney, Paige, Jade, Ryan and Vicki — with our Founder’s Award. This award is the agency’s highest honor and recognizes an individual or family who has contributed significantly both in time and resources to helping OUR HOUSE further its mission.

It was a magical evening, raising more than $600,000 for grief support services for children, teens, and adults.

We could not have done it without you! 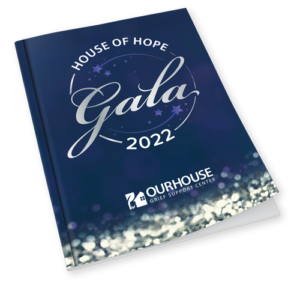 Please view our online Tribute Journal to learn more about the OUR HOUSE staff and program and see all the wonderful people and organizations that made this event possible. 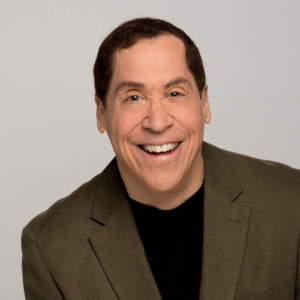 Thanks to our fabulous Emcee!

Couldn’t make it but still wish to support OUR HOUSE?

Roy Firestone has been called “the best interviewer in sports by Sports Illustrated . “He is to sports what Barbara Walters is to entertainment and his 30 -minute interview show on ESPN “Up Close”, was the place athletes went to laugh, reflect, opine—and yeah, sometimes cry.”

And now , Roy interviews the greatest athletes of all time in a NEW series for ESPN, called ‘G.O.A.T.S.’ debuting in May.

But Roy is so much more than a sports interviewer.

An author of three best selling books,and new children’s book.. a writer, performer, actor(‘Jerry Mcguire’), musician, he produces and performs his one of a kind live stage show and delivers one of the most memorable “one man show”presentations in the keynote speaking industry.

The winner of seven Emmy® Awards and seven Cable ACE Awards, Roy has been critically acclaimed for his work in broadcast journalism and has interviewed more than 5,000 people, including nearly every major sports figure.