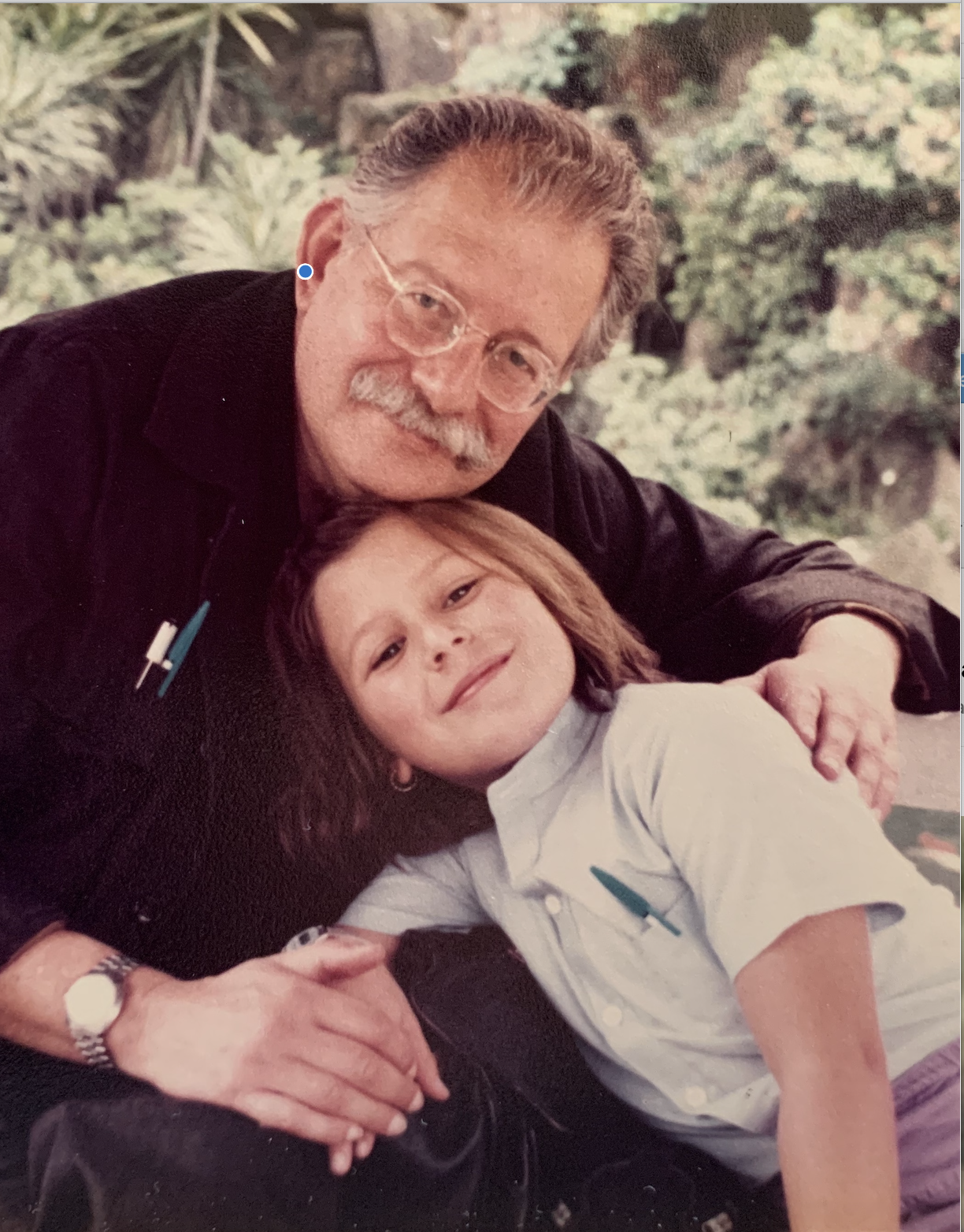 This memorial was created with love by:

Send a message to others to invite them to visit and contribute to this memorial.

My dad, Philip Singer, was a force to be reckoned! His deep love and curiosity of other cultures influenced his choice to be a Medical Anthropologist and afforded him the opportunity to travel the world making documentaries about alternative healing. He was way ahead of his time, was practicing acupuncture and cupping long before it became trendy on GOOP 🙂 He instilled curiosity and respect for other cultures in his children and college students and wanderlust for the world. He made an impression and we will always remember him for his red marker for editing papers, his altar dedicated to his travels’ discoveries, the NYT strewn everywhere with cutouts of articles he wanted to share with others, and by his signature phrase, “No Maan!” We love you Papa.

Help us to continue to provide free support services to individuals and families in need.

Back to all memorials
Saving data & image
Please wait...